TEHRAN, May 26 - Egypt has unfrozen the assets of its Mubarak-era interior minister, who was acquitted on all corruption-related charges earlier this month, a judicial source confirmed Sunday. 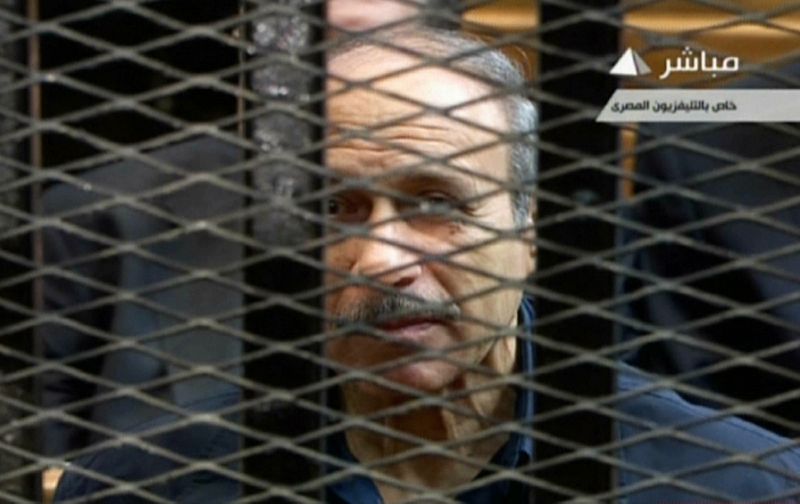 TEHRAN, Young Journalists Club (YJC) - The Illicit Gains Authority decided last Thursday to lift freezes on Habib al-Adly's assets and those of aides who were key players in the graft that dominated Egypt under long-time autocrat Hosni Mubarak.
"He is free to walk, with no cases or charges against him at the moment," the judicial source told AFP.

Adly's behemoth security apparatus was accused of systematic torture and repression of dissent, helping fuel the 2011 uprising that toppled Mubarak.

In May, a court fined the former minister 500 Egyptian pounds (about $29) on charges of abusing public funds.

Adly was sentenced in April 2017 to seven years in prison along with 10 other former officials, for embezzling about $122 million.

But his case was thrown out, with the court citing procedural errors, and a retrial was ordered last year.

In 2014, Adly was acquitted of charges of responsibility for the deaths of protesters during the 2011 uprising.