TEHRAN, May 28 - The European Parliament spokesman says turnout for this year's pivotal election is nearing 51% for 27 nations, according to preliminary figures. 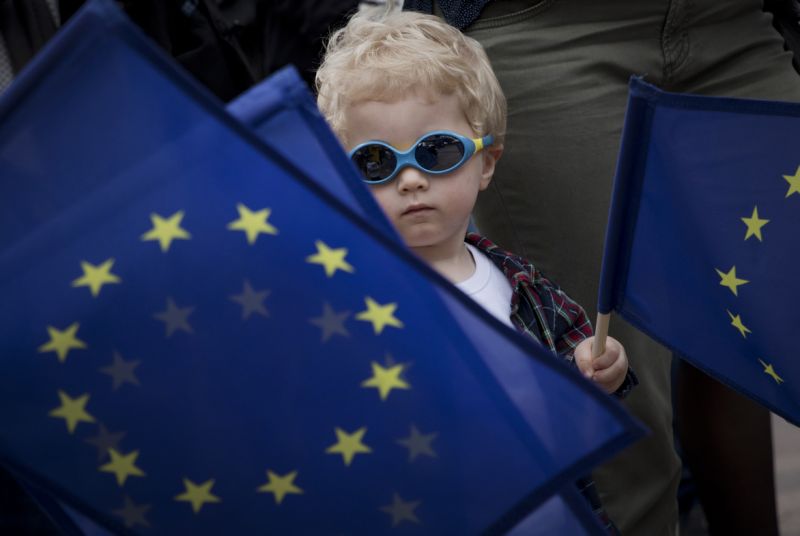 TEHRAN, Young Journalists Club (YJC) - Jaume Duch Guillot says the figure, which excludes Britain, is the highest in at least 20 years and reverses years of steady decline. U.K. figures are expected later Sunday evening, as final tallies roll in for an election that both centrist parties and the far-right have portrayed as a referendum on sovereignty and the European Union.

Four days of voting will end Sunday, and 426 million people across 28 nations were eligible to vote for the makeup of the European Parliament. In the case of Britain, voters are electing legislators who will lose their jobs when Brexit is finalized.

It is, Guillot said, "very significant increase in turnout for the very first time since the first European elections took place in 1979."