TEHRAN, May 30 - Sudan's protesters are threatening a civil disobedience campaign if the ruling military refuses to hand over power to civilians. 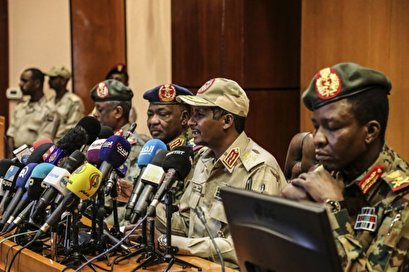 The coalition representing the protesters and opposition groups — known as Forces for the Declaration of Freedom and Change — claims the strike was a success.

It also chastised the security forces for intimidating the strikers by firing warning shots. Gunfire killed a female street vendor late on Wednesday.

Saddiq Farouk, head of the Sudanese Professional Association that's been behind the protests that drove longtime ruler Omar al-Bashir from power last month, said the military's stand would lead to "more escalation."

Negotiations between the protesters and the military about the handover of power have stalled.