Over 1200 foreign companies have invested in Iran: Deputy minister 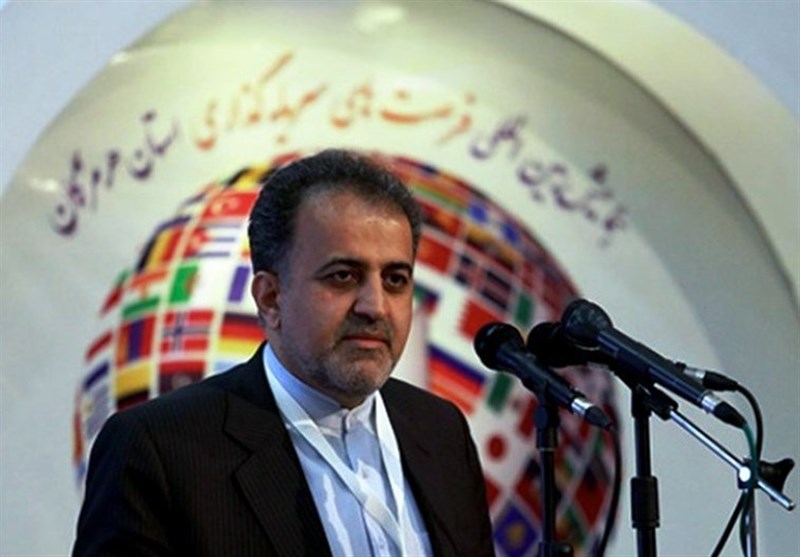 TEHRAN, Young Journalists Club (YJC) - In a speech in the central province of Yazd on Saturday, Seyed Ali Mohammad Mousavi, who is also the head of the Organization for Investment, Economic and Technical Assistance of Iran, said in many countries, investments are one of their major sources of income, with which they implement their development plans.

“Many countries are developed by foreign sources and they use this opportunity (investments) in the best possible way,” he added.

Currently, over 1200 foreign companies have invested in Iran, the official said, adding that it is while the companies have faced numerous problems due to recent anti-Tehran sanctions.

The remarks came against the backdrop of increased tensions between Iran and the US with Washington imposing new sanctions against the Islamic Republic.