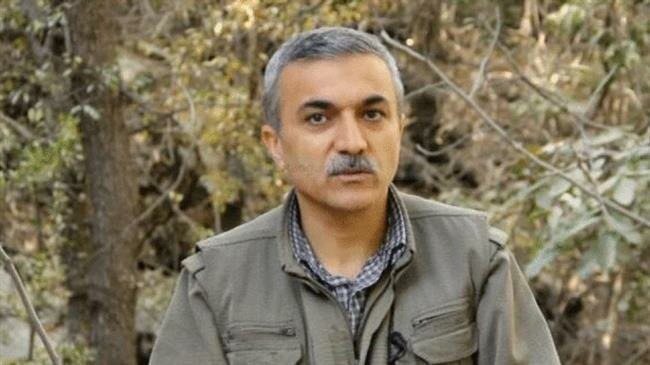 TEHRAN, Young Journalists Club (YJC) - Turkish sources, speaking on condition of anonymity, said on Sunday that Diyar Garip Muhammed, better known by the nom de guerre Halmat Diyar, was “neutralized” during an offensive on June 27 in the Qandil Mountains.

The sources added that Muhammed was a member of the so-called executive council of the PKK, and its umbrella group, the Kurdish Communities Union (KCK).

The Turkish military generally uses the term “neutralize” to signify that the militants were killed, captured or they surrendered.

Turkey, along with the European Union and the United States, has declared the PKK a terrorist group and banned it. The militant group has been seeking an autonomous Kurdish region since 1984.

Over the past few months, Turkish ground and air forces have been carrying out operations against PKK positions in the country as well as in northern Iraq and neighboring Syria.