TEHRAN, Aug 01 - The United Nations' nuclear watchdog aims to name a new leader in October following the death last month of Yukiya Amano, its director general for the past decade. 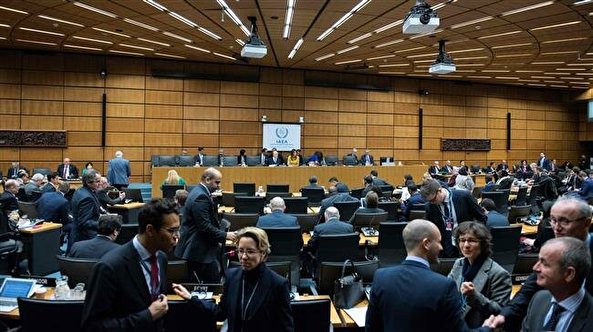 TEHRAN, Young Journalists Club (YJC) - The International Atomic Energy Agency said as its board of governors met in Vienna Thursday that nominations for the job should be submitted by Sept. 5 and the new director general is expected to be appointed in October. The new leader should take office by Jan. 1.

Cornel Feruta, a Romanian diplomat and the IAEA's chief coordinator, is serving as the acting director general pending the naming of a permanent successor to Amano.

The Japanese diplomat, who died at age 72, was extensively involved in negotiations over Iran's nuclear program and the cleanup of the 2011 Fukushima nuclear disaster in Japan.