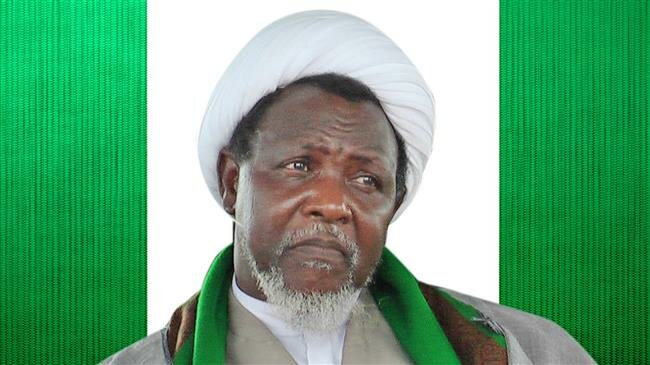 TEHRAN, Young Journalists Club (YJC) - The top Shiite cleric and leader of the Islamic Movement in Nigeria (IMN) whose health condition has been deteriorating in prison and his wife arrived in New Delhi on Tuesday, U-News reported.

They were accompanied by some officials of Nigerian security services as well as medical personnel.
Last week, a Nigerian court granted Sheikh Zakzaky bail so that he could fly to India for treatment.

Sheikh Zakzaky has been held in detention since December 2015 and was charged just in April 2018 with murder, culpable homicide, unlawful assembly, disruption of public peace and other accusations. He has pleaded not guilty.

In 2016, Nigeria’s federal high court ordered his unconditional release from jail following a trial, but the government has so far refused to set him free.

The top cleric has lost his left eyesight in a raid by the Nigerian army on his residence in the northern town of Zaria in December 2015.