TEHRAN, August 14 - SIran has reported a significant increase in chicken production this summer amid efforts to reduce the idle capacity existing in the poultry sector. 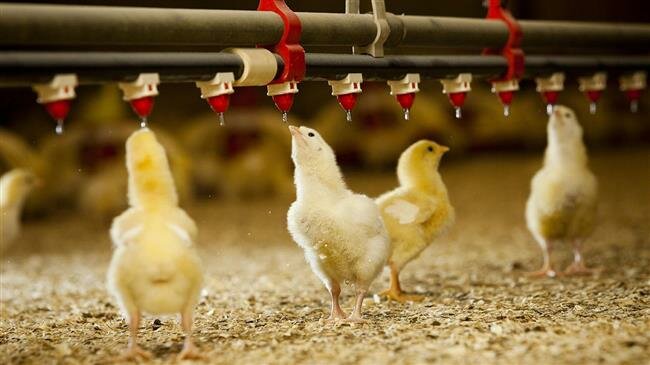 TEHRAN, Young Journalists Club (YJC) - A senior official from Iran’s agriculture ministry said on Tuesday that chicken breeding had increased by 20 percent between March and July this year compared to the similar period in 2018.

The official said, however, that increased production came as Iran had still 30 percent of idle capacity in the poultry industry.

He said breeders could increase their output if they were given guarantees about the future situation in the domestic market.

Rezayi said increased production and overcapacity meant Iran had no need to import chickens from abroad.

A heavy consumer of chickens and eggs, Iran is one of the biggest producers of the poultry data-x-items in the world.

The industry is heavily regulated, however, as many farmers rely on cheap diesel to run hatcheries and the government has a close watch on the sector as it plays a huge role in food security in the country.