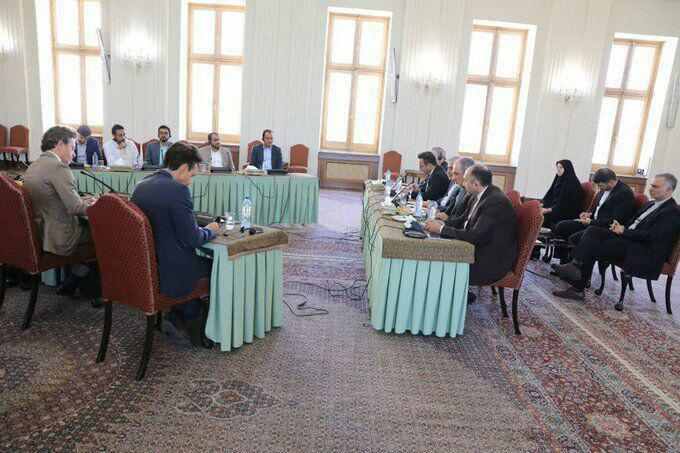 An Iranian delegation led by Foreign Minister's Senior Aid of Special Political Affairs Ali Asghar Khaji took part in the meeting with the Yemeni side was led by Spokesman for Yemen's Houthi Ansarullah movement Mohammad Abdul-Salam.

During the meeting, the participants discussed their respective governments’ position to Yemeni developments, including the humanitarian situation in the country.