TEHRAN, August 19 - The foreign minister of Iran who has visited Finland said Tehran and Helsinki agree on an initiative for a regional dialogue forum in the Persian Gulf. 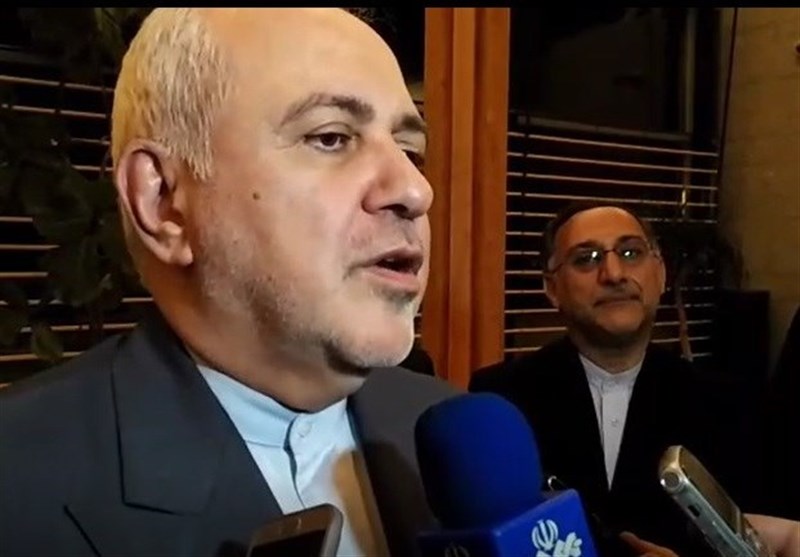 TEHRAN, Young Journalists Club (YJC) - Speaking to Iranian reporters upon his arrival in Helsinki on Sunday night, Mohammad Javad Zarif said regional issues would be a main topic of discussions in his tour of Scandinavia.

“We have important relations with the European Union, particularly given the fact that the EU has commitments under the JCPOA, which must be honored. It is necessary to hold talks on these subjects, as well as on the regional issues,” Zarif said.

The minister also said that Finland, Sweden and Norway, the countries he is visiting in his tour, are “active on the issues relating to our region.”

Hailing Sweden for hosting the first round of Yemen peace talks, Zarif said Norway is also seeking to hold a conference on Afghanistan.

“Finland has also had a plan for Persian Gulf dialogue, which is almost similar to a plan proposed by Iran,” the Iranian foreign minister added.

“A few years ago, I visited Helsinki, and proposed the plan for a regional dialogue forum in the Persian Gulf. The Finnish have been always interested in such subjects,” Zarif stated.

Highlighting the necessity for “extensive consultations” to address the “special conditions” that the region is currently facing, Zarif said he will be visiting Norway and Sweden, and will take a tour of Asia afterwards.

It is imperative to make arrangements ahead of the United Nations General Assembly, considering the special current situation, Zarif concluded.

The top Iranian diplomat visited Kuwait before heading to Scandinavia.