Effects of smoking on Heart Disease and Stroke

TEHRAN, August 21 -Heart disease and stroke are effects of smoking. 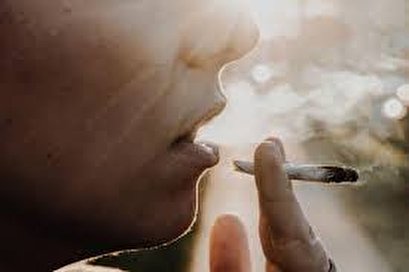 TEHRAN, Young Journalists Club (YJC) -While it's true that the effects of smoking start to fade as soon as a smoker quits, new research suggests the effects of the habit can persist for a decade or more after quitting.

People who smoke about a pack of cigarettes a day for 20 years have a higher risk for cardiovascular disease for 10 to 15 years after they quit than those who never smoked, according to a study published Tuesday in JAMA.

The researchers note that CVD risk starts to decline about five years after smoking cessation, but they say risk continues to be high for much longer.

"On a population level, the implications of this study are sobering: reductions in CVD associated with declining smoking rates in countries such as Japan and the United States can be expected to lag quit rates by 10 to 15 years, and in countries where smoking rates appear to be increasing, such as China and Indonesia, rates of CVD are likely to increase for decades into the future," Dr. Thomas Cole, an associate editor at JAMA, wrote in an editor's note published with the study.

For the study, researchers analyzed medical data on 8,770 people with a mean age of 42.2 years, 56 percent of which were female, and who participated in the Framingham Heart Study between 1954 and 2015. Among the participants, 5,308 were ever smokers, and 2,371 were heavy smokers.

The data revealed that CVD risk dives significantly within five years of smoking cessation, but risk remains elevated for about 10 to 15 years after smokers quit -- and "significantly elevated" when compared to people who never lit up.

The researchers point out in the study that as people get older, they develop more health conditions -- which matters -- but smoking appears to have a stronger role, depending on how long and how much people smoked cigarettes.

At the same time, data shows the decline in smokers in the U.S. has plateaued somewhat, and it is increasing in some other countries.

"To counter these trends, all countries, particularly those most vulnerable to tobacco marketing, should implement tobacco control strategies to prevent smoking initiation and motivate current smokers to quit," Cole wrote.