TEHRAN, August 27 - In its fresh air raids, the Israeli regime's jets hit a position of Hamas movement in central part of Gaza strip. 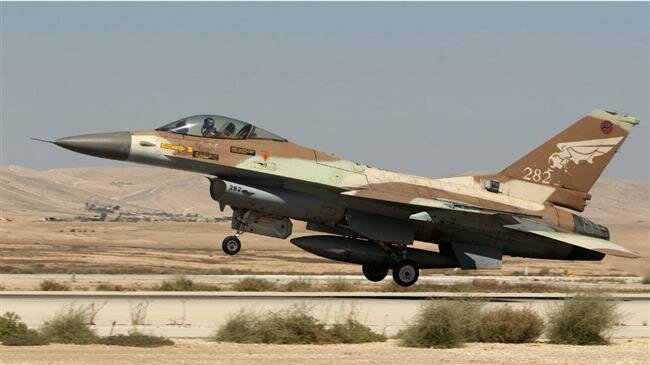 TEHRAN,Young Journalists Club (YJC) - The Israeli Army said as the result of the attacks, a Hamas observation position was bombarded in the east of Juhor ad-Dik (village) in the central Gaza Strip.

No casualties have been reported yet.

The military claimed that the strike was carried out after four rockets were fired toward the Israeli-occupied territory.

Only one of the rockets reached the area, while the other three appear to have exploded within the Gaza Strip, it added.

Recently on August 22, the Israeli regime’s fighter jets hit the Hamas resistance movement’ position, under the pretext that some rockets were fired from the coastal enclave toward the occupied lands.

The Israeli military frequently bombs the Gaza Strip, with civilians being the main target of such attacks.

The Israeli regime denies about 1.8 million people in Gaza their basic rights, such as freedom of movement, jobs with proper wages as well as adequate healthcare and education.