TEHRAN, August 28 - Elon Musk has tweeted that he was embarrassed by the aborted flight attempt by Starhopper, the experimental rocket ship his company SpaceX is using as a prototype for its Mars-bound vehicle Starship. 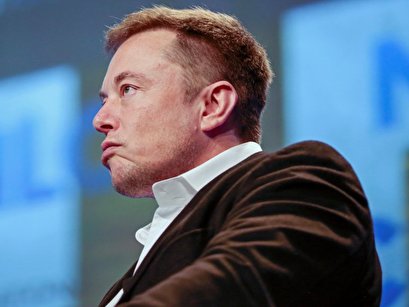 TEHRAN,Young Journalists Club(YJC) -Starhopper was supposed to embark on a flight 150 meters, or 492 feet, into the air before landing back on its launchpad in South Texas on Monday.

The flight was aborted less than one second left before takeoff, however. Musk later tweeted that the igniters that spark the rocket's engine had a wiring issueand that the rocket would try taking off again Tuesday.