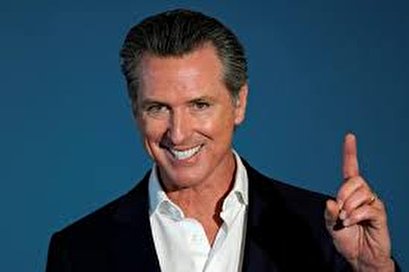 TEHRAN, Young Journalists Club(YJC)_Pacific Gas and Electric Co (PG&E) has imposed unprecedented shut-offs that left more than 730,000 homes and workplaces in northern California without power on the second day of planned outages.

But as of late Thursday, power was restored to more than half of those who had lost it, PG&E officials said in a release. About 312,000 electric customers remained without power as of 10 p.m. officials said.

Some of the state’s most devastating wildfires were sparked in recent years by damage to electrical transmission lines from high winds, with flames then spreading through tinder-dry vegetation to populated areas.

Newsom, a Democrat, told a news conference on Thursday he did not fault the utility for shutting off electricity as a safety measure, but he described the outage as too broad and said it resulted from years of mismanagement by the utility.

“We’re seeing a scale and scope of something that no state in the 21st century should experience,” Newsom said. “What’s happened is unacceptable and it’s happened because of neglect.”

The remarks were the most pointed comments Newsom has directed at PG&E since the outages began early on Wednesday. Among the questions he raised was whether the utility was too large, with a service area covering more than 40 counties.

He also faulted PG&E for putting what he called “greed” ahead of investments in its infrastructure to protect the electrical grid from dangerous winds.