TEHRAN, Nov 5_Iran has installed 15 types of advanced centrifuges to enrich uranium at its Natanz Enrichment Facilities. This came as Iran marked the 40th anniversary of the US embassy takeover, when Iranian students stormed the US embassy in Tehran back in 1980. 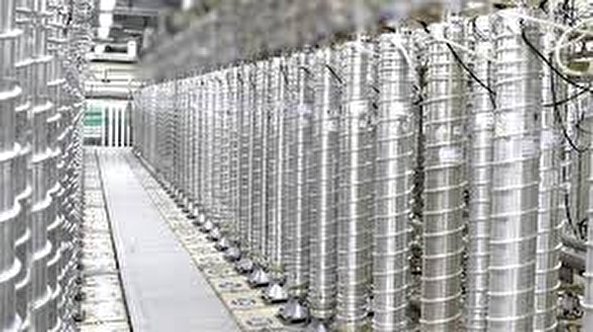 TEHRAN, Young Journalists Club(YJC)_It took just about two months to install 500 new centrifuges like these at this enrichment facility. For this to happen, some 15,000 personnel worked round the clock during the period.

Addressing a press conference on Monday at Natanz, the head of the Atomic Energy Organization of Iran said, the country also launched the 30-series chain of IR6 centrifuge machines within the framework of the nuclear deal, also known as the JCPOA. He said the country will also begin construction of a new nuclear power plant next week.

Tehran has gradually scaled back its commitments to the nuclear deal after US President Donald Trump withdrew from the pact in 2018 and reimposed economic sanctions on Iran. The idea is to strike some balance between Iran’s commitments and demands under the JCPOA.

Iran announced in July that its stockpiles of enriched low-grade uranium had exceeded the 300-kilogram limit set in the deal. The nation is now using advanced models of centrifuges to speed up uranium enrichment. Tehran says It is not in violation of the nuclear deal, because the US was the first to walk out on it.