Zionist’s goal is to end the resistance

TEHRAN, Nov 15_ Deputy Secretary-General of Hezbollah states, “The Zionists are trying to spread fear among the people with attacks so they become hopeless towards the resistance.” 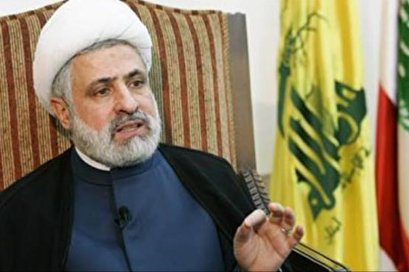 “The Zionists are trying to spread fear among the people with these attacks so they become hopeless towards the resistance,” he added.

“The Islamic Jihaad responded to the Zionist’s aggression by launching a missile attack on Tel Aviv. This shows that the resistance is ongoing and unstoppable,” the general-secretary said.

“The Takfiris and non believers have had a widespread defeat in Syria and Iraq and this will bring a brighter and better future for Islam,” he continued. “Some terrorists still remain in both these countries, but the reality is they no longer have the ability to form a group and this is the result of the Islamic resistance's efforts.”