TEHRAN, Nov 15_Leader of the Islamic Revolution Ayatollah Seyed Ali Khamenei approved a proposal to pardon or commute the sentences of more than 3,500 Iranian convicts sentenced by various courts in the country. 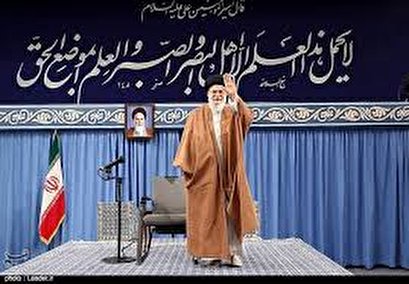 TEHRAN, Young Journalists Club(YJC)_The pardon was granted at the request of the country’s Judiciary Chief Hojatoleslam Seyed Ebrahim Raeisi on the occasion of the birth anniversaries of Prophet Muhammad (PBUH) and Imam Jafar Sadiq (AS), the sixth Imam of Shiite Muslims.

Hojatoleslam Raeisi had proposed the amnesty for 3,552 prisoners.

The 17th day of the month of Rabi al-Awwal in the lunar Hijri calendar marks the birth anniversaries of Prophet Muhammad (PBUH) and Imam Jafar Sadiq (AS). This year it falls on Friday, November 15.

Article 110 of the Constitution grants the Leader the right to pardon or reduce the sentences of convicts upon a recommendation from the head of the Judiciary.

The clemency, however, does not apply to certain types of convicts, including those who have been sentenced for their role in the armed struggle against the country, armed or organized drug trafficking, armed robbery, arms smuggling, abduction, bribery, and embezzlement.