TEHRAN, Nov 18_Yemeni army soldiers and fighters from allied Popular Committees have killed at least two Saudi soldiers during separate attacks in the kingdom’s southwestern border regions as part of their retaliatory raids against the Riyadh regime’s deadly campaign against their crisis-hit country. 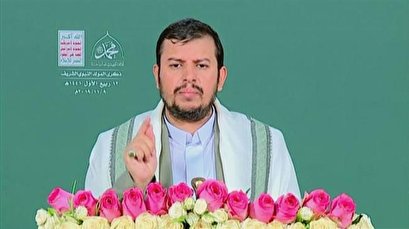 The report, however, did not mention the military ranks of the Saudi troopers, and where exactly they been killed in clashes with Yemeni forces and their allies.

A military official, speaking on condition of anonymity, said the exchange of gunfire took place in the al-Tuhayat district of the province.