TEHRAN, Nov 23_Iran’s Judiciary Chief Hojatoleslam Seyed Ebrahim Raeisi warned against the consequences of acts of vandalism during recent riots in various provinces of the country and said that “severe punishment” awaits those making the society insecure. 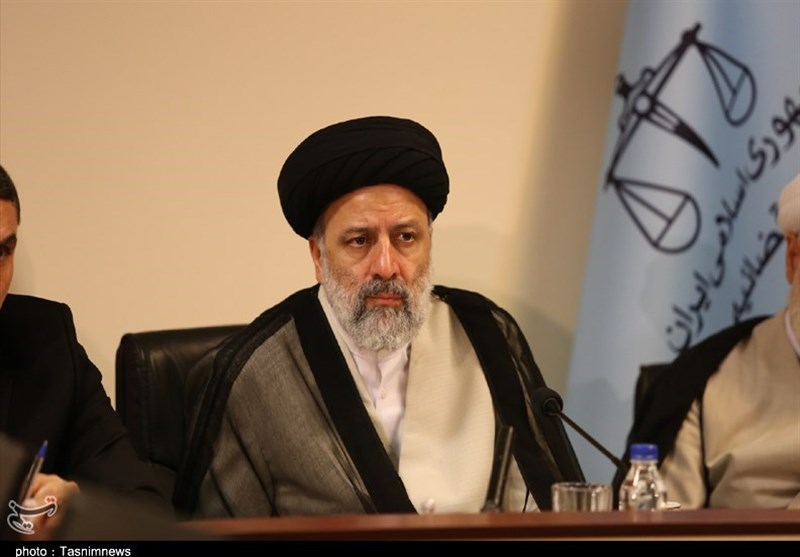 TEHRAN, Young Journalists Club(YJC)_“Those, who have misused the atmosphere and the concerns of the people in recent days and rioted and created insecurity in the society…, and damaged public property, should know that severe punishment awaits them,” Hojatoleslam Raeisi said in a speech in Tehran on Friday.

“The Islamic Republic of Iran is today regarded as the most secure country in the region,” the judiciary chief said, adding that thanks to the sacrifices of those who were martyred or injured, the Islamic Republic has become secure.

Following a hike in the price of gasoline last week, a number of Iranian cities saw sporadic protests that turned violent in some cases. A number of banks and government buildings were set ablaze.

Meanwhile, US State Secretary Mike Pompeo voiced support for the rioters who took advantage of the protests in a number of Iranian cities.

In an address on Sunday morning, Leader of the Islamic Revolution Ayatollah Seyed Ali Khamenei warned that the sporadic protests and acts of vandalism in Iran would create insecurity.

Describing insecurity as the worst calamity for society, the Leader said that “all evil centers in the world” have mobilized efforts in recent days to encourage unrest in Iran.

Ayatollah Khamenei also called on the Iranian authorities to be careful that the rise in the price of fuel would not increase the price of other commodities.

The Leader also called on the people to separate themselves from a group of thugs who are encouraged by the foreign-based anti-Iranian front to foment insecurity.