TEHRAN, Nov 28_In the European Parliament, EU lawmakers have concluded yet another heated debate on US foreign policy concerning the so-called Middle East Peace Process. Previous debates surrounded Washington's provocative decision to move the US embassy from Tel Aviv to Jerusalem al-Quds and Trump's scrapping of US aid for Palestinian refugees. 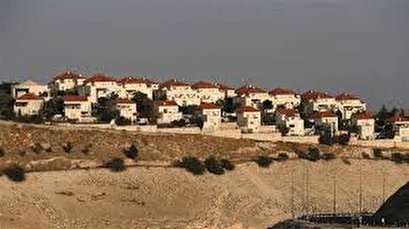 TEHRAN, Young Journalists Club(YJC)_During the debate there was limited support for Israel and United States. But the vast majority of legislators were heavily critical regarding the US backing of illegal Israeli settlements.

Over the years EU lawmakers have passed numerous resolutions condemning Israel's oppression of Palestinians. They insist Israel is guilty of genocide and ethnic cleansing. The MEPs are calling on the EU to suspend its substantial trade with Israel until such time as Tel Aviv stops breaking international laws.

Campaigners regularly travel from the Middle East to Brussels to try and lobby for EU action.