Trump administration moves to pay less in US share of NATO

TEHRAN, Nov 28_The administration of US President Donald Trump is moving to pay the North Atlantic Treaty Organization (NATO) a less share. 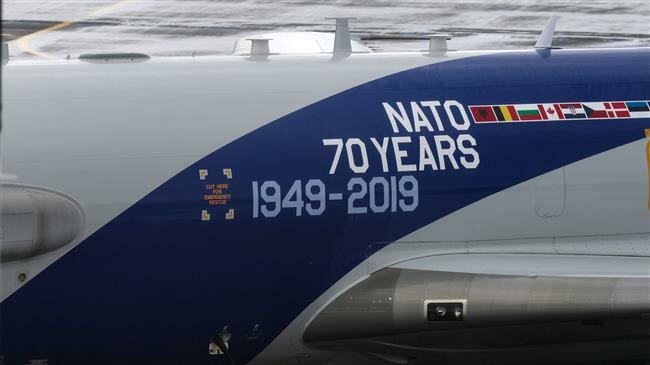 TEHRAN, Young Journalists Club(YJC)_In an attempt to bring US funding closer to that of Germany’s, Washington is seeking to reduce its contribution to the military alliance to approximately 16 percent of the organization’s budget, USA Today reported along with other news outlets Wednesday.

Trump has been complaining about the higher cost the NATO alliance has had for the US but so far, only eight of the 29 members meet the new goal, and other members have pledged to dedicate the money by 2024.

"All allies have agreed a new cost sharing formula. Under the new formula, cost shares attributed to most European allies and Canada will go up, while the US share will come down," an unnamed NATO official told CNN. "This is an important demonstration of Allies’ commitment to the Alliance and to fairer burden-sharing."

The United States formerly paid about 22 percent of NATO's roughly $2.5 billion in annual common fund costs, a figure lowered to almost 16 percent, amounting to around a $150-million difference.