TEHRAN, Nov 30_Iraqi Prime Minister Adel Abdul-Mahdi says he intends to resign in response to a call by the country’s top Shia cleric, who urged Iraqi lawmakers to "reconsider" their options regarding the future of Iraq. 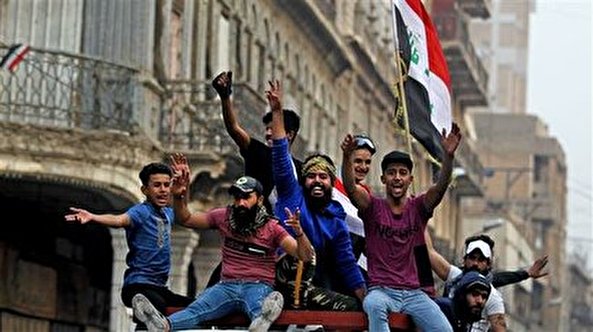 TEHRAN, Young Journalists Club(YJC)_n response to this call, and in order to facilitate it as quickly as possible, I will present to parliament a demand (to accept) my resignation from the leadership of the current government," a statement signed by Abdul Mahdi said on Friday.

The prime minster added that the measure would allow the parliamentarians to “reconsider their options.”

“Everyone knows that I had previously suggested this option (to resign) during public and formal statements.”

The statement did not elaborate on the time of an official resignation.

The parliament is to hold an emergency session on Sunday.

The top cleric said the government "appears to have been unable to deal with the events of the past two months." Sistani called on the parliament, “which the current government originates from, to reconsider its options, given the difficult circumstances of the country.”