TEHRAN, Nov 30_Six civilians have been killed and several others injured in artillery attacks by the forces of the Saudi-led military coalition in the northwestern province of Sa’ada and the western coastal province of Hudaydah. 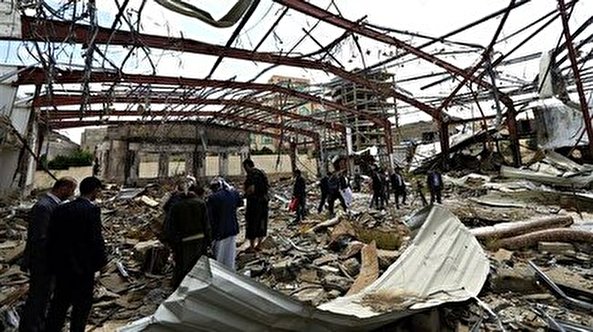 The sixth victim was a little girl who lost her life in a similar strike on the Upper al-Jah area of Bayt al-Faqih district in Hudaydah. Her mother and four sisters were also injured in the shelling.

On Wednesday, ten African refugees were killed in an aerial assault of the same type in the al-Raqou area of the province.