US professor disinvited by US envoy to Denmark over NATO criticism

TEHRAN, Dec 8_An American university professor has been disinvited by the US envoy to Denmark over his criticism of the Trump administration’s NATO policy. 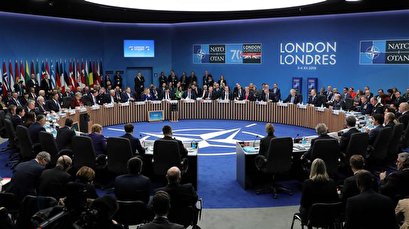 “Cancel that! I've just received word from the Danish Atlantic Council that the US Embassy in Copenhagen, a cosponsor of the meeting, has vetoed my participation due to my critical evaluation of Trump's impact on transatlantic relations. Stunned and concerned about our country.” Sloan tweeted Saturday.