TEHRAN, Dec 11_A court in Bahrain has sentenced eight anti-regime protesters to life imprisonment and handed down prison sentences to several others as the ruling Al Khalifah regime presses ahead with its heavy-handed clampdown on political dissidents and pro-democracy campaigners in the Persian Gulf kingdom. 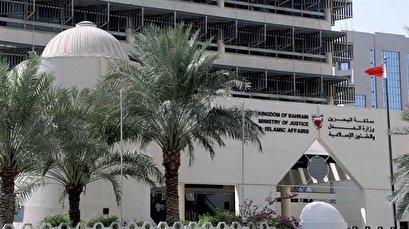 Separately, seven other anti-regime protesters received 10-year prison sentence, and were ordered to pay a fine of 100,000 dinars by the same court.

It also sentenced a dissident to 15 years in prison, and handed down five-year jail terms to four others. Five defendants received four-year prison sentences as well.

Moreover, the court slapped a three-year prison sentence against a defendant, and sentenced another nine to one year in jail.

Bahrain Mirror noted that all the defendants were accused of affiliation to the February 14 Youth Coalition — an opposition protest movement named after the date of the beginning of a popular uprising against the Manama regime – and the opposition al-Wafa Islamic Movement.