Tehran 12 January_Head of the Aerospace Division of the Islamic Revolution Guards Corps (IRGC) has accepted full responsibility for the downing of a Ukraine aircraft which crashed near the capital Tehran earlier this week. 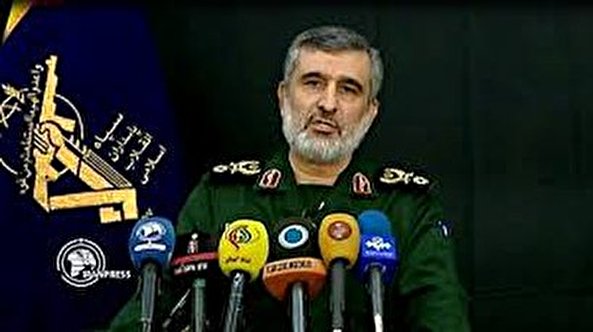 TEHRAN, Young Journalists Club(YJC)-Speaking on Saturday, General Amir Ali Hajizadeh said he had “wished he could die” after being informed of the matter on the same day the crash took place on Wednesday.

Hajizadeh said he had notified related authorities immediately but that public announcement of the matter was pending an investigation of Iran’s General Staff of the Armed Forces as required by existing procedures.

“Neither the IRGC nor the Armed Forces never intended to cover up, but this was a process that had to be perused,” he said, adding that concerned individuals had been quarantined.

He added that further judgment on the matter was the responsibility of the higher authorities and the judiciary and that “we will comply with any decision taken by them”.

The remarks come after Iran’s General Staff of the Armed Forces put out a statement saying the Ukrainian plane was shot down “unintentionally” due to “human error” earlier on Saturday.