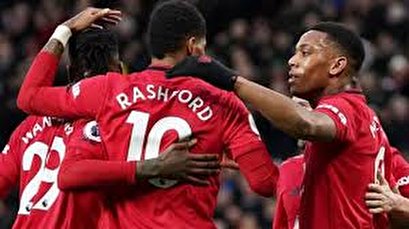 The hosts dominated throughout the match, and were rampant in the second half, as Rashford scored his second from the spot in the 52nd minute.

Only two minutes later, Anthony Martial headed the ball home from a corner kick to make it 3-nil.

Finally, Man United youngster Mason Greenwood made it 4-nil with a powerful shot from outside the box with 14 minutes remaining.

With the result, Manchester United moved back up to 5th place, five points behind Chelsea, while Norwich remain at the bottom.