Tehran 26January_In a signal of warming ties between Israel and Saudi Arabia, Tel Aviv has officially allowed Israelis to travel to Saudi Arabia for the first time as the two regimes speed up normalization efforts. 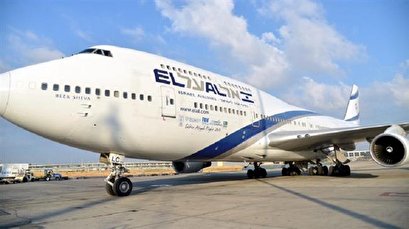 It added that the ministry’s order, which was made in coordination with the Israeli military, only allows two groups of Israelis to go to Saudi Arabia:

Arab Muslims who wants to perform the annual pilgrimages known as the Hajj and the Umrah in the holy city of Mecca. Israeli pilgrims have so far visited Saudi Arabia for performing such Islamic rituals on temporary Jordanian papers.

The second group is those Israelis who want to go to the Arab kingdom and stay there for business reasons, such as investment or meetings, limited for up to 90 days. These travelers need an invitation from Saudi authorities and are required to have taken care of the necessary paperwork to enter Saudi Arabia.

Until now, Israeli law banned residents from visiting many Arab countries, including Saudi Arabia, without express permission from the interior minister. The growingly common visits by Israeli businessmen were generally held secretly.