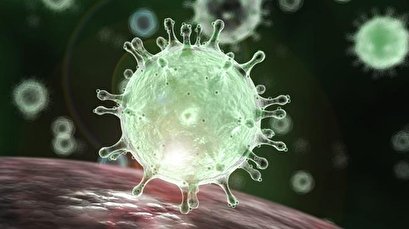 TEHRAN, Young Journalists Club(YJC)_Two patients from the same family in England have tested positive for coronavirus, the first such cases in Britain, health chiefs said on Friday.

They had warned that the United Kingdom was highly likely to have cases of the new coronavirus, which first emerged in China's central province of Hubei and has killed 213 people so far.

Whitty said the two infected patients had been transferred to a specialist infectious disease unit in Newcastle, northeast England. He said it could turn out to be a relatively minor infection as there was only a 2% mortality rate.

Staff, other patients and the general public would not be at risk, he said and health officials were tracing those who had been in close contact with the pair.

Whitty also said they were extending their advice so that anyone who had returned from China should "self-isolate" if they developed symptoms of any kind.