Tehan 1 February _Suspected Takfiri militants killed at least 62 civilians in a string of attacks this week in eastern Democratic Republic of Congo, where the army is waging a counter-insurgency campaign against the rebels, the government said on Saturday. 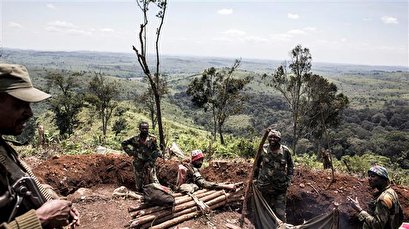 Rights group CEPADHO said ADF militants had killed at least 74 civilians, many of them women and children, with knives and guns. It said the attacks spanned about 10 villages over the course of less than 48 hours.

The army has repeatedly claimed to have made sweeping progress against the group by killing several top commanders and capturing many of its camps in the dense forests near the Ugandan border.

But the ADF, which arrived in Congo from Uganda in the 1990s, has survived frequent onslaughts from Congolese force and UN peacekeepers, and taken revenge on civilian populations.