Tehran 14 February _The Syrian parliament has overwhelmingly recognized the mass killings of more than one million Armenians by the Ottoman Empire that took place a century ago, as tensions run high between Damascus and Ankara over the latter’s military campaign in Syria’s embattled northwestern province of Idlib. 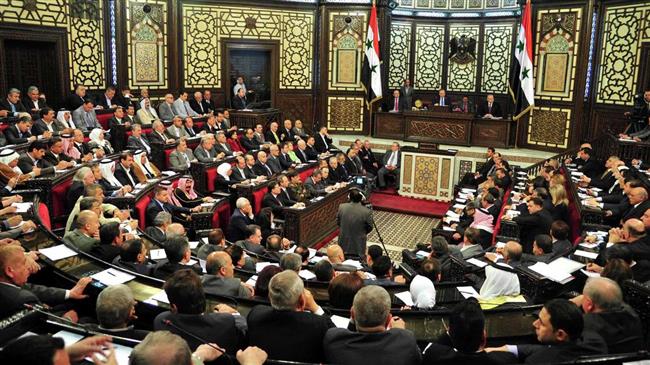 TEHRAN, Young Journalists Club(YJC)_“The parliament... condemns and recognizes the genocide committed against the Armenians by the Ottoman government at the start of the twentieth century,” the legislature said in a statement released on Thursday.

Syria’s official news agency SANA reported that the People's Council approved the motion without a single vote against it, describing the genocide as “one of the most atrocious crimes against humanity.”

The lawmakers also called on the international community to condemn the mass killings of Armenians as well.

Meanwhile, Syrian parliament speaker, Hammouda Sabbagh, said the Syrian people were facing Turkey’s hostility based on the outrageous Ottoman ideology, pointing out that the Syrian people know exactly this kind of racial crimes as they have been exposed to the same brutal terrorism by the same criminal mindset.

Sabbagh added that heinous crimes against people will not be forgotten as time goes by, particularly taking into account that neo-Ottomanism uses the same criminal styles.

He called on the international community to shoulder its humanitarian, ethical and political responsibility in recognizing this crime, and not to deny it while strongly condemning it.