Tehran 15 February _The Islamic Republic of Iran Air Force (IRIAF) says it has outfitted its Mirage F1 fighter jets with indigenously-developed radars and various other equipment of domestic manufacture. 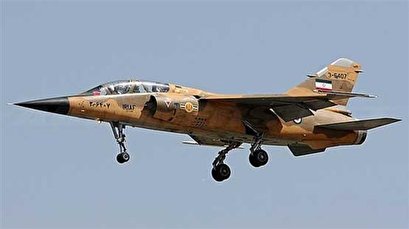 The domestic detection apparatus has done away with the aircraft’s previous shortcomings in the area of radar surveillance capability, the official added.

The Islamic Republic has already armed the warplanes with Iranian-built weapon systems, making them capable of carrying various projectiles, including indigenous cruise missiles with up to 300 kilometers (186 miles) in range.

The French-made warplanes can be deployed for various missions, including those designed to turn the tables on the enemy during aerial warfare. They can also be used for provision of logistical support for ground operations.