Tehran 20 February _Health authorities in the central Iranian city of Qom have confirmed two deaths as a result of a first incidence of coronavirus in the country. 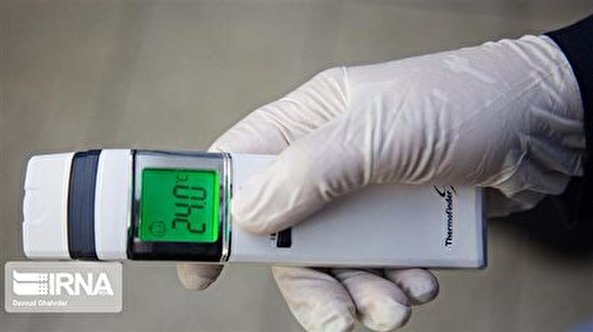 TEHRAN, Young Journalists Club(YJC)-A source close to the Iranian health minister told Mehr news agency on Wednesday that the two old men had died in hospital in Qom after being tested positive for coronavirus earlier in the day.

Alireza Wahhabzadeh said one of the two had been suffering from chemical weapons injuries suffered during the Iran-Iraq war of the 1980s. He described the other victim as a 65-old man, without elaborating.

The news of the deaths came hours after authorities confirmed first two cases for coronavirus in Iran.

That caused an Iranian deputy health minister to visit Qom on Wednesday to supervise preparations for confronting a potential spread of the disease.

Qassem Janbabaei said the two men were from two separate neighborhoods of Qom, a city of close to one million people, adding that they had never been out of the province let alone to any foreign country.

“How they contracted coronavirus is not clear and the issue is being probed,” said the official in an interview with the IRNA news agency.