Tehran, YJC. Qandil is a work of sculpture remained from Iran’s ancient times that is left free of care. 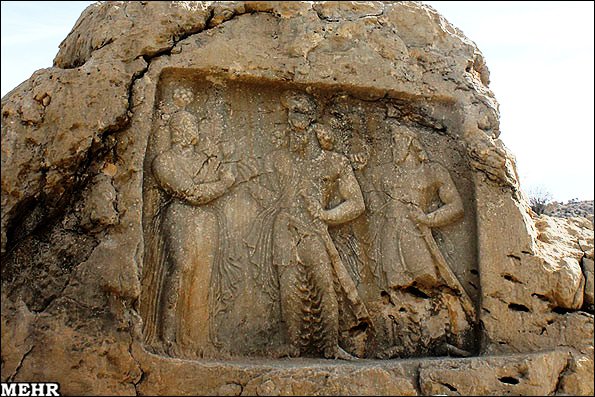 Qandil is the name of a mid-relief carved on a big stone by a mountain around Kezerun, Fars.

The work is considered one of the finest reliefs that have come down to us from the ancient times, dating back to the Sasanid Empire which ruled from 224 to 651 CE.

The beautiful work of art, though, has not been given much attention and it stands as it used to in open air, with no physical protection or archeological study plan.

It was two years ago when some damage was done to the work by people who seemingly were trying to make use of it for their personal interest, probably planning to sell parts of it as antique pieces.

Despite official word to take measures to protect the relief, so far there has been no action to enhance protective situations around the site.

The stone stands a little over one kilometer away from the nearest residence.

"This is one of the few reliefs with the image of a woman in it,” said Mohsen Abbaspour, a local cultural activist. 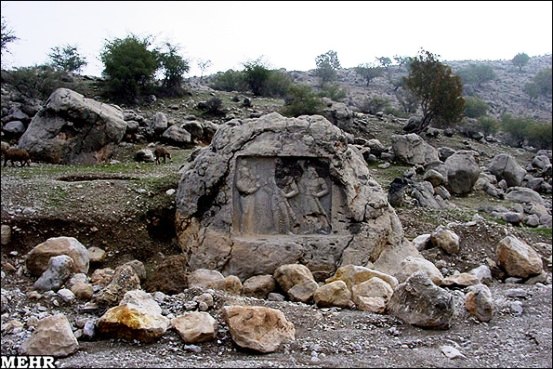