The Australian man who killed 51 people at two mosques in New Zealand last year has changed his plea to guilty to all charges leveled against him. 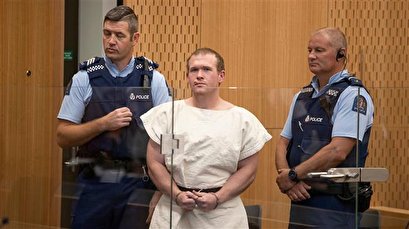 He opened fire in the packed Al Noor Mosque, then traveled across town to continue the carnage in the suburban Linwood Mosque, while live-streaming his actions on social media.

Shortly before the attack began, an anonymous post on the discussion site 8chan, known for a wide range of content, including hate speech, said the writer was going to “carry out an attack against the invaders” and included links to a Facebook live stream, in which the footage of the shooting and a manifesto appeared.