Tehran, 03 April_Lebanon has lodged a complaint to the United Nation against the Tel Aviv regime for violating the country's airspace after Israeli military aircraft carried out airstrikes on multiple targets in Syria’s central province of Homs. 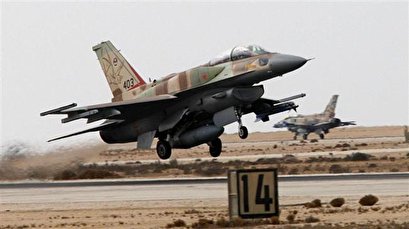 TEHRAN, Young Journalists Club (YJC) -“The Ministry of Foreign Affairs and Emigrants has filed a complaint before the UN Security Council in New York over the dangerous Israeli violation of Lebanese sovereignty, after three Israeli aircraft bombed Syrian sites from the Lebanese airspace, which represented a threat to Lebanese civilians,” the ministry said in a statement released on Thursday.

“This violation comes at a time when the entire world is facing the threat of the spread of the coronavirus pandemic,” it added.

The Lebanese foreign ministry then urged the Security Council to “put a permanent end to the Israeli violations,” noting that “Israel violates the Lebanese aerial, maritime and territorial sovereignty on a daily basis.”