Israel and Saudi Arabia have launched crackdown on certain population centers as cases of COVID-19 infections surge there. 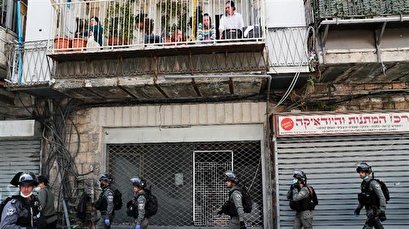 According to the Saudi SPA state news agency, the kingdom will advance a pre-existing curfew to 3 pm local time in the Eastern Province’s Dammam city and Qatif Governorate along with the Makkah Province’s Ta’if Governorate starting on Friday.

With 1,885 recorded infections and 21 deaths, the Saudi kingdom is worst affected among the six Persian Gulf Cooperation Council states.

The curfew extension comes as observers fear that Saudi authorities may be seeking to use allegedly coronavirus-related measures to crack down on human rights and anti-regime activists such as in the Shia-dominated Eastern Province.