The leader of Yemen’s popular Houthi Ansarullah movement has slammed Saudi Arabia and the United Arab Emirates for using certain television programs to promote relations with Israel and demean the Palestinian struggle against occupation. 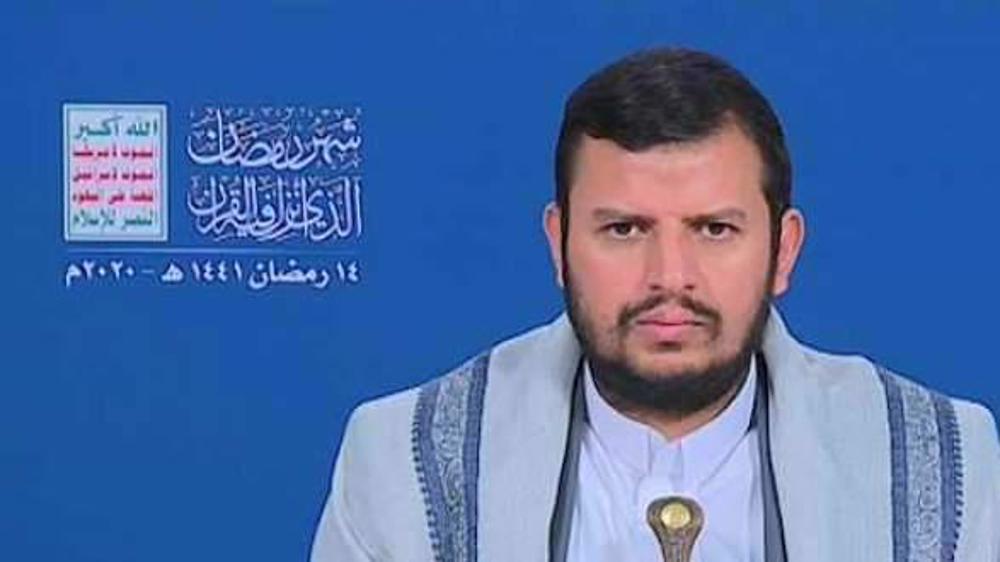 “Those who are directly coordinated with Israel, or through intermediaries allied with Israel, are partners in their crime,” Abdul-Malik Badreddin al-Houthi said in a speech on Thursday, according to Yemen’s al-Masirah television network.

Al-Houthi added that colluding in crimes committed by the Israeli regime was amongst “the most dangerous” of acts.

“The evils committed by the Zionists are most the significant. This is because the scope of their crimes extends to all of humanity given the large scope of Zionist influence over major countries,” he said.

“People have to avoid providing any assistance to Israel, the United States or their supporters,” al-Houthi added.

Al-Houthi’s remarks come in response to the airing of a string of media productions by certain Persian Gulf countries promoting ties with Israel.

The new “Umm Haroun” television series is one of such programs produced by the Dubai-based Saudi-owned Middle East Broadcasting Center (MBC).

The series directed by Egypt’s Ahmed Gamal el-Adl in the United Arab Emirates stars a Kuwaiti actress who plays the role of a Jewish midwife of Turkish origin living in the Persian Gulf country before settling in the occupied Palestinian territories.

Hebrew-language outlet N12 reported on Sunday that many believe Saudi Crown Prince Mohammed bin Salman is involved in the series as he is interested in closer relations between the kingdom and Israel.

The Palestinian resistance movement Hamas in Gaza denounced the TV series as a “political and cultural attempt to introduce the Zionist project to Persian Gulf society.”