Australian officials say the government’s push for an inquiry into the origins of the new coronavirus outbreak should not be exploited by the United States amid a row with China, which has been accused by Washington of covering up initial data on the deadly viral pandemic and the coronavirus-leak at a Chinese laboratory. 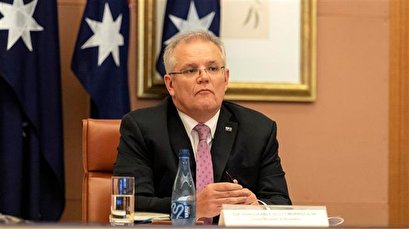 Canberra called last month for an independent inquiry into the origins of the coronavirus, which apparently erupted in the Chinese city of Wuhan in December last year before growing into a global pandemic, and said the plea was “reasonable” and not targeted at any specific country.

The inquiry was launched at a time when US President Donald Trump claimed he had seen evidence linking the flu-like pathogen to a lab in Wuhan and threatened new trade tariffs on China. US Secretary of State Mike Pompeo also said there was “enormous evidence" backing the coronavirus-leak scenario.

The World Health Organization, senior US scientists and even the US intelligence community have rejected the claim despite pressure from the White House.