Tehran, 20 May_The European continent is facing its greatest collective challenge since the second world war and the European Union will now have to fight hard to maintain its image. The Covid-19 pandemic has forced lockdowns across the bloc, threatening already fragile economies. Germany and France are now proposing a 500 billion euro recovery fund to help the states most effected, but will the fiscal hawks allow it? 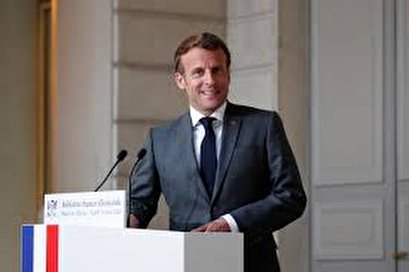 Tourist spots across Europe have been devastated by the pandemic with many business owners saying they will never be able to recover.

Lockdowns were imposed in March and ever since hotels and resorts have been eerily quiet.

On Monday, Spain said its economy could experience a harsher and longer hit from COVID-19 than initially expected. The country’s tourism, hospitality, transport and retail sectors account for 25% of gross domestic product. In Greece they account for 18% of GDP. Lockdowns are being lifted and borders opened but no one knows what summer will bring.

Last month, the IMF said that the economic impact of the pandemic will be the heaviest since the 1930s Great Depression. The bloc has no choice but to pull together. Germany and France have jointly proposed a 500 billion-euro recovery fund to boost European economies hit by the coronavirus pandemic.

The recovery fund is likely to run into resistance from fiscal hawks like the Netherlands though, who earlier in the pandemic blocked cash flow from richer states to the poorer ones saying it would encourage fiscal mismanagement in the future.

One country that will not be forking out any aid for struggling states will be post-Brexit Britain. That said it will also be left to fend for itself ahead of a looming recession and unemployment levels not seen since the 1980s’.