Lebanon's Hezbollah says perfectly ready for any confrontation with Israel

A senior Hezbollah official says the liberation of Jerusalem al-Quds from Israeli occupation tops the agenda of the regional resistance front, and that the Lebanese movement is fully prepared for any type of confrontation with the regime in Tel Aviv in line with that objective. 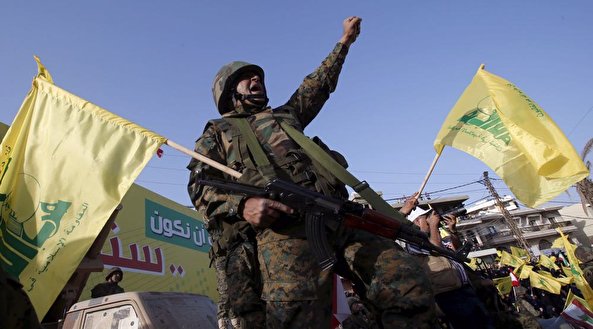 “We are perfectly ready to confront any act of aggression or instance of folly that the Zionist regime could commit,” Seyyed Hashem Safieddine, head of Hezbollah’s Executive Council, told Lebanon’s al-Mayadeen television channel on Tuesday.

“The resistance movement is currently assured and well aware of its approach and choices in the event of such a confrontation with the enemy,” he added.

The movement, however, is not seeking war and is not working to ignite one, the official noted.

Israel in a ‘tight spot’

Safieddine further highlighted a string of defeats Israel has suffered in the face of the regional resistance front over the past years, including in the wars the regime waged against Lebanon in 2000 and 2006.

“The [Israeli] army, which had been described as invincible, was subdued and suffered defeat,” he said.

The Zionist regime is currently caught in a “tight spot” as it has fallen short of answering questions that have to do with military affairs, Safieddine said.

The Hezbollah official said the main goal of the regional resistance front is to secure the liberation of Jerusalem al-Quds from Israeli occupation, and that all have a “duty” to prepare for a confrontation with the Zionist regime to realize that objective.

Every year, millions of Muslims and supporters of the Palestinian cause mark the occasion across the world on the last Friday of the fasting month of Ramadan to underscore the plight of Palestinians, heeding a call by the late founder of the Islamic Republic, Imam Khomeini.