Leader of the Islamic Revolution Ayatollah Seyed Ali Khamenei on the occasion of the Muslim festival of Eid al-Fitr pardoned or commuted prison terms of more than 3,700 convicts found guilty by various Iranian courts. 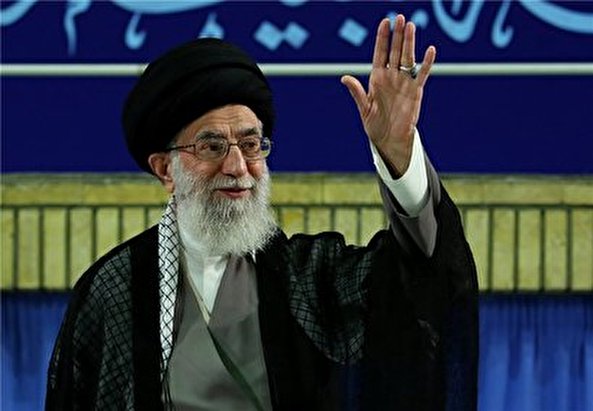 The pardon was granted at the request of the country’s Judiciary Chief Hojatoleslam Seyed Ebrahim Raeisi.

The top judge had proposed the amnesty for 3,721 prisoners.

Eid al-Fitr, also called Feast of Breaking the Fast, is an important religious holiday celebrated by Muslims around the world. The observance traditionally begins with the sighting of the new moon of the 10th month of the Islamic lunar calendar. This year, the Eid falls on May 24 in Iran.

Article 110 of the Constitution grants the Leader the right to pardon or reduce the sentences of convicts upon a recommendation from the head of the Judiciary.

The clemency, however, does not apply to all types of convicts, including those who have been sentenced for their role in armed struggle against the country, armed or organized drug trafficking, rape, armed robbery, arms smuggling, abduction, bribery and embezzlement.