Tehran, 26 May_Iran’s President Hassan Rouhani has extended his congratulations to Lebanon as it marks the 20th anniversary of the end of Israel’s occupation of south Lebanon. 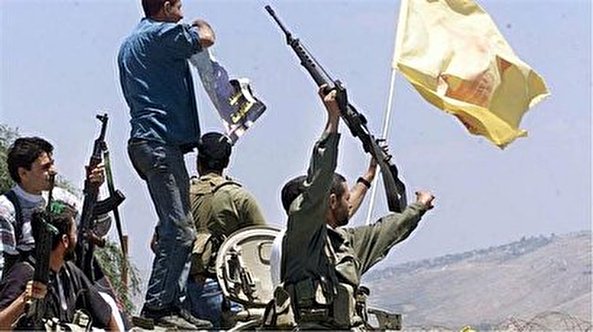 In a message to his Lebanese counterpart Michel Aoun Sunday, Rouhani offered his congratulations to Lebanon’s government and nation on the anniversary of the “major and glorious victory” against the Zionist occupiers.

“The historic victory that was achieved with the fortitude and resistance shown by the Lebanese men and women is a medal of honor shining on the chest of all people of Lebanon,” Rouhani said.

It showed that the struggle against aggression and occupation inevitably leads to victory, Rouhani added.

The Iranian president said solidarity among the Lebanese people, government, the army and the resistance was key to overcoming the Zionist and Takfiri enemies and thwarting hostile plots.

Lebanon marks the Resistance and Liberation Day on May 25 each year. In May 2000, Israel was forced by Hezbollah to withdraw its troops from Lebanon, ending nearly two decades of occupation of the country's south.

Hezbollah was established following the 1982 Israeli invasion and occupation of southern Lebanon.

Since then, the movement has grown into a powerful military force, dealing repeated blows to the Israeli military, including during a 33-day war in July 2006.