Tehran, 26 May_Formula One could be Set for a return to Hockenheim in Germany as doubts continue to grow over the fate of the British Grand Prix. 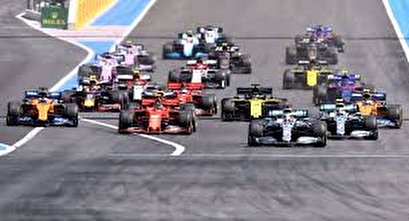 The F1 was looking for 2 races at Silverstone in July and August but it appears that those races will Fall by the wayside as the UK government is unlikely to grant exemption to Formula 1, from its two-week isolation-period for incoming travelers set to be imposed from June.

This would make the British Grand Prix almost impossible to hold. Therefore, the organizers in Germany have stepped forward to fill the void with Hockenheim boss Jorn Teske, confirming that they are in talks with F1 Chiefs to hold a race without Spectators.