TEHRAN, 29 May_Twitter has hidden one of Donald Trump’s tweets behind a warning that it “glorifies violence”, further escalating the social media company’s row with the US president. 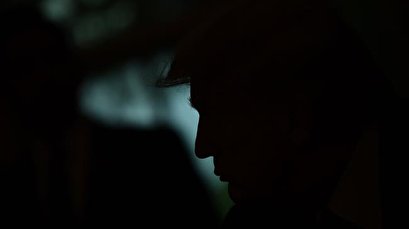 The US president’s tweet, posted on Thursday night Washington time, warned people in Minneapolis protesting against the killing of a black man, George Floyd, by a white police officer that he would send the military to intervene if there was “any difficulty”.