TEHRAN, 30 May_Palestinian media reports said on Friday that Israeli forces had opened fire and killed a young Palestinian man who was driving his car in the vicinity of a settlement near the village of Nabi Saleh, located to the northwest of the Palestinian administrative capital Ramallah. 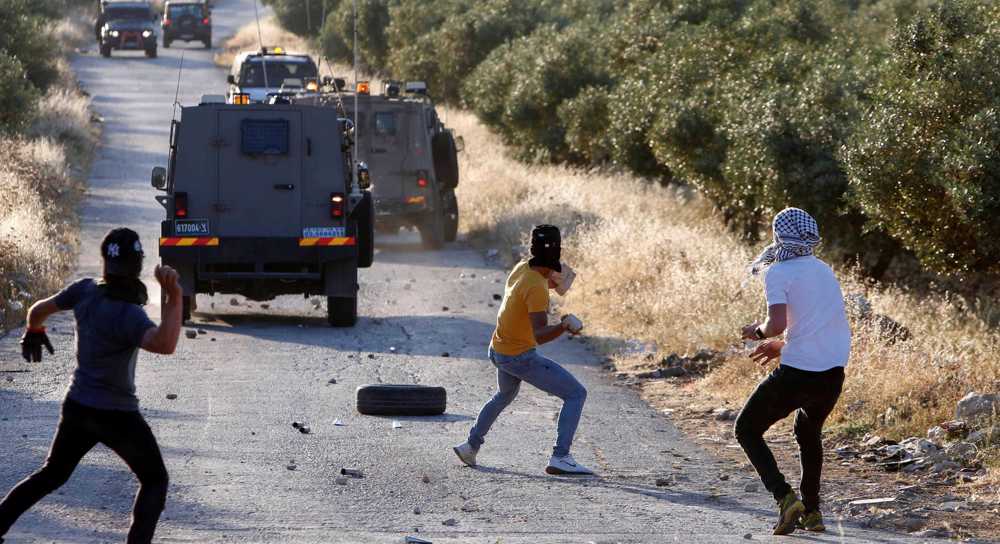 The incident caused an uproar among the Palestinian villagers living in the area. Israeli soldiers then opened fire at the angry protesters.

Palestine’s Wafa news agency said a protester was injured during the clashes that erupted in Nabi Saleh.

It said Israeli soldiers had used live shots to disperse the crowd.

Clashes in the occupied West Bank come as Israeli regime plans to roll out a highly controversial plan to annex territories it occupied against the international will after the 1997 war with Arab countries.

The Palestinian administrative government has repeatedly warned that the implementation of the plan, which has gained the approval of the Israeli cabinet and parliament, would spark huge unrest in the West Bank and other Palestinian territories.

The plan also faces growing international criticism as governments around the world continue to condemn it as a violation of United Nations resolutions on the status of Palestine.

Opponents say lands that Israel plan to annex by relying on extensive support from the United States are those that Palestinians seek to establish as their future state.