Tehran, 02 June_The United Nations said ahead of a pledging conference for Yemen on Tuesday that 30 of 41 major aid programs in the war-torn country would close in the next few weeks without funding. 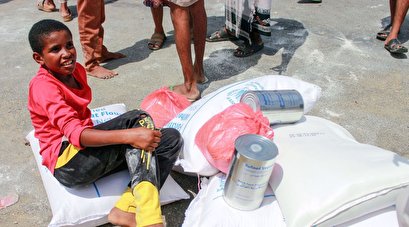 More than 3.6 million Yemenis have been displaced by conflict. Disease is rife and the United Nations says the health system has effectively collapsed.