Saturday, 04 July _More than 320 distinguished figures from Latin America including former political leaders have signed a statement, calling for imposition of sanctions against Israel over its controversial plans to annex large parts of the occupied West Bank and Jordan Valley. 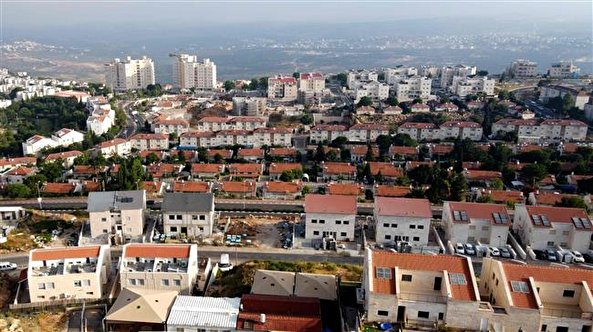 The statement also calls for the re-activation of the UN Special Committee against Apartheid in order to put an end to the Tel Aviv regime’s apartheid policies against Palestinian people in the occupied lands.“The proposed annexation of Palestinian territory by Israel is not only an offense against international law and a threat to peace; it is an attack against women and men who fought against colonialism and apartheid,” Brazil’s former foreign minister Celso Amorim, a signatory to the statement, said.

Separately, the Elders founded by South African anti-apartheid figure Nelson Mandela in 2007 said in letters to the leaders of France, Germany, Britain and the European Union that they should insist to Israel that annexation would have negative political and economic consequences for bilateral and regional relations.