Friday, 10 July 2020_The spokesman for Yemen’s Armed Forces has censured Saudi Arabia for waging a war against the impoverished Arab country over destruction of two civilian vessels in the strategic Red Sea, vowing that Yemeni troops and allied fighters will respond to the act of aggression. 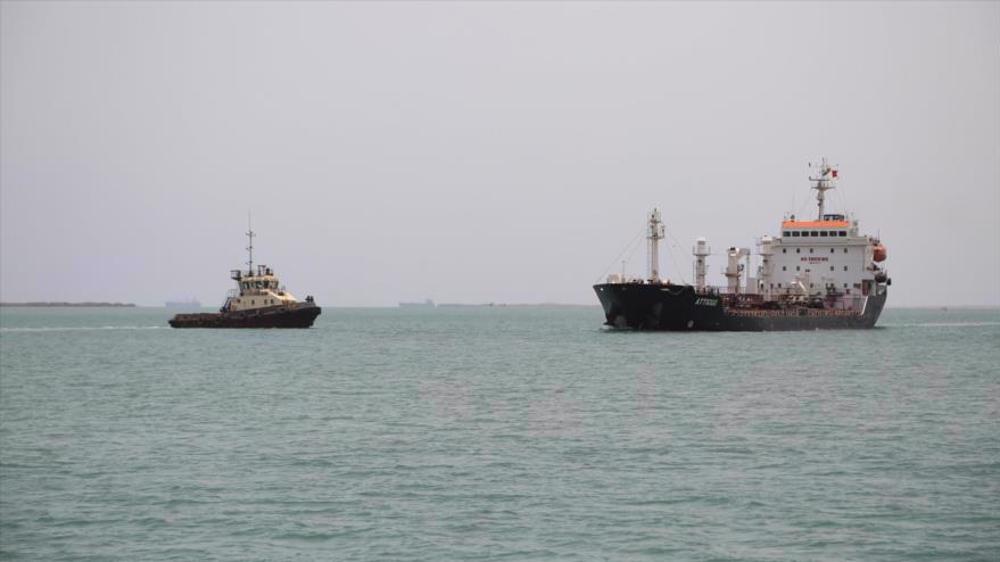 Brigadier General Yahya Saree denounced the attack as a flagrant violation of an agreement reached between the warring Yemeni sides during a round of UN-sponsored peace negotiations in Sweden back in December 2018.

Delegates from the Ansarullah movement and representatives loyal to Saudi-allied former Yemeni president Abd Rabbuh Mansur Hadi attended the peace negotiations in Rimbo on the outskirts of the Swedish capital Stockholm. The talks resulted in the announcement of a break-through agreement.

The document included three provisions: a ceasefire along the Hudaydah front and the redeployment of armed forces out of the city and its port; an agreement on prisoner exchange; and a statement of understanding on the southern Yemeni city of Ta’izz.

Saree noted that the attack on the Yemeni boats, which took place 6 kilometers (3.7 miles) south of the Yemeni port of Salif on Thursday, was as an attempt by Saudi Arabia to cover up its crimes.

He emphasized that the Yemeni army troops and allied fighters from Popular Committees will not sit idly by and watch such criminal acts and violations.

Saree also criticized the United Nations for its support of the Saudi war and siege on Yemen, urging the world body to assume its responsibilities and immediately stop the attacks and ongoing naval blockade.