Saturday, 11 July 2020_The United States has decided to impose additional tariffs on some French goods in response to France's tax on US digital companies, escalating an international trade war that threatens to further damage the global economy. 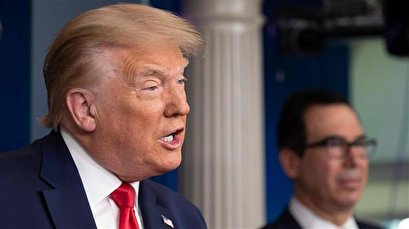 The Trump administration said on Friday it would impose a new 25 percent tariff on more than a billion dollars worth of French goods, including cosmetics, soap and handbags.

It said the administration's move was in retaliation to France's tax on American technology companies.

The French government imposed a 3 percent tax on the revenues some US companies earn from providing goods and services to French users over the internet.

US companies paying France's tax include Facebook, Google, Amazon and others whose businesses focus on digital advertising and e-commerce.

The tax issue was addressed in January, with the French side pledging to suspend collection of the tax and Americans pledging to hold off on tariffs, while international negotiators sought a multilateral trade agreement on how to tax internet commerce that crosses borders.